Materials such as paper, plastic and textile normally contain an equal number of positive and negative charges – that is, they are electrically balanced. Friction can disturb this balance, causing the material to become electrically charged. The level of charge is affected by material type, speed of contact and separation, humidity, and several other factors.

The electrical charge (static) will exert a force on nearby charged objects or a grounded conductor.

Among the problems caused by this force are: 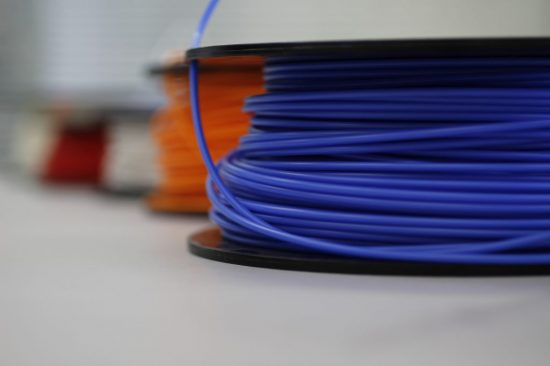 Static charge built-up can attract dust onto a food package, which is undesirable aesthetically.

At times, static charge can damage circuit boards in electronics packaging and may cause hazards of fire or explosion in the vicinity of flammable materials.

The static charge may also cause processing problems such as difficulty in winding of films, or the agglomeration of powders during transport. Such undesirable effects can be avoided by using AmpaFlex’s anti-static film.